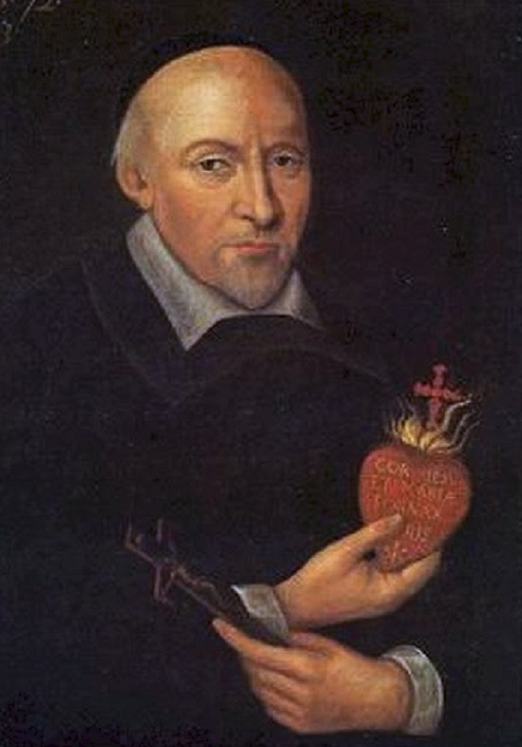 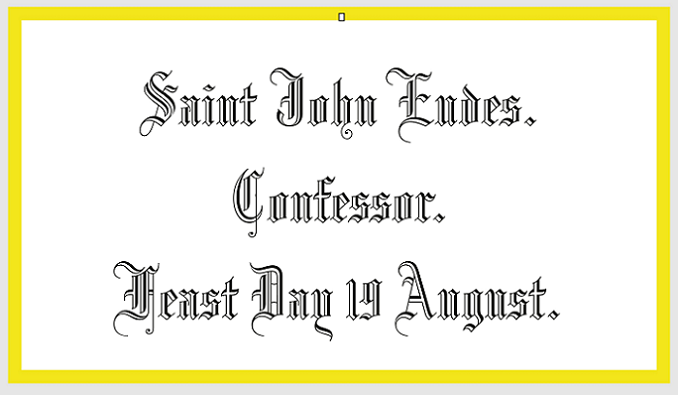 Saint John Eudes and The Immaculate Heart of Mary.
Available on YouTube at
YOU TUBE

Born at Rye, France, on 14 November 1601, Saint John Eudes had a special Devotion to The Blessed Virgin from his very childhood. At the age of fourteen, he Consecrated himself to her by a Vow of Perpetual Chastity. 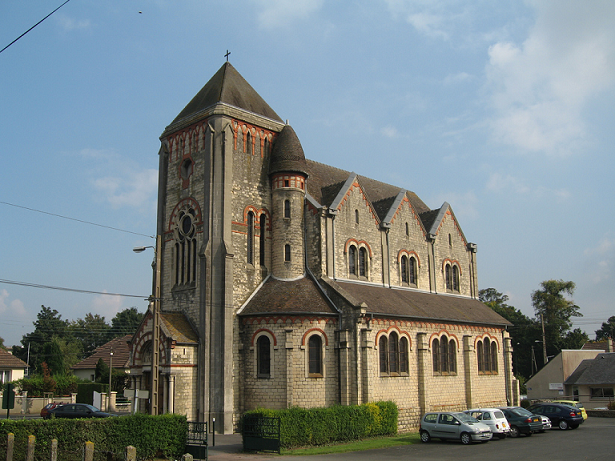 Saint John Eudes Founded several Seminaries and Preached many Missions in France, but his grandest title is that given him by Pope Saint Pius X: "Father, Doctor, and Apostle of The Liturgical Worship of The Sacred Hearts of Jesus and Mary."

Mass: Os justi.
Commemoration: The Octave of The Assumption.
Posted by Zephyrinus at 12:00:00