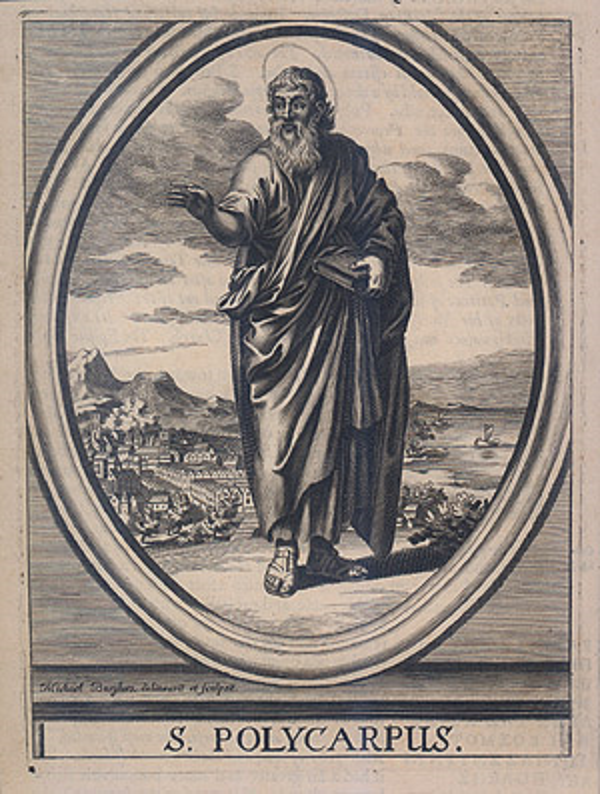 Saint Polycarp, a disciple of Saint John, was by him invested with full Sacerdotal powers (Introit) and made Bishop of Smyrna [Editor: Known, today, as Izmir, Turkey.]. In a Letter, that he writes to the Philippians, he quotes the first Epistle of his Master (Saint John, of which a passage is read in today's Liturgy.

"Whoever," he declares after Saint John, "does not confess that Christ has come in the flesh, is an Anti-Christ." He claims for Jesus the reality of His quality of Son of God against the heretics of his day, who affirmed that The Incarnation of The Word was only a semblance. 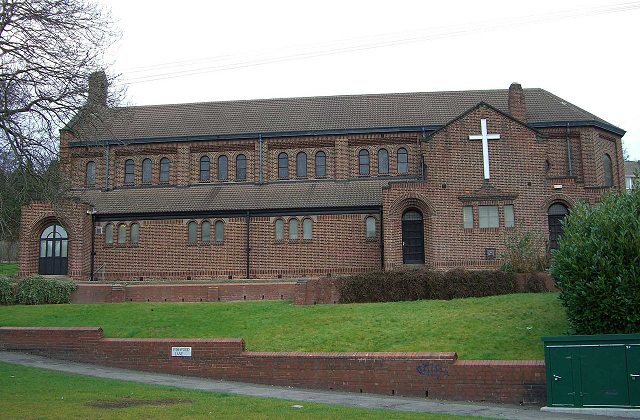 One day, when the heretic Marcion asked him if he was known to him, the Holy Bishop replied: "That he knew him as the eldest son of Satan".

And today's Epistle enables us to distinguish "The Sons of God from those who are the sons of Satan". Those who, like Christ, love their brethren, and, like Him, give their lives for them, are of God. That is what Saint Polycarp will do. 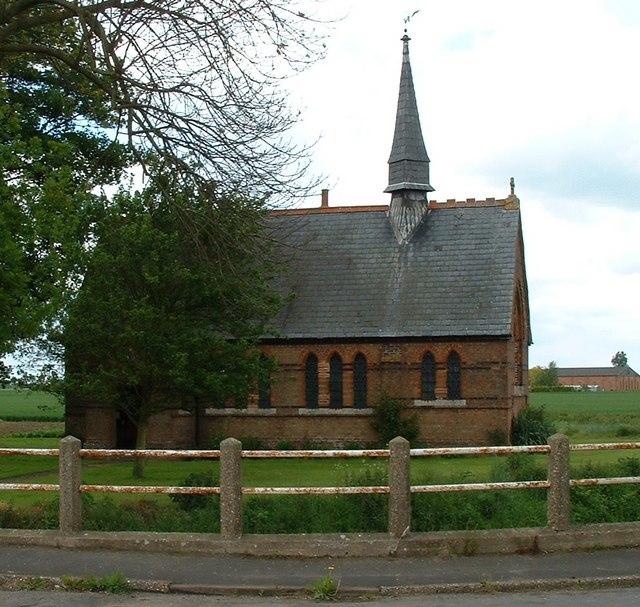 Martyred in the Persecution under Emperor Commodus, he bore testimony to Christ (Gospel). He was burned in the middle of the amphitheatre and then struck with the sword in the year 166 A.D. He was 86 years old.

Like Polycarp (which name signifies “Much Fruit”), let us produce much fruit by loving our neighbour for Jesus's sake.

The Epistle of Saint Polycarp to The Philippians.
Available on YouTube at
YOU TUBE

According to the Martyrdom of Polycarp, he died a Martyr, bound and burned at the stake, then stabbed when the fire failed to touch him. Polycarp is regarded as a Saint and Church Father in The Eastern Orthodox, Oriental Orthodox, Catholic, Anglican, and Lutheran Churches. His name 'Polycarp' means 'much fruit' in Greek.

Saint Polycarp of Smyrna.
Available on YouTube at
YOU TUBE

The early Tradition that expanded upon the Martyrdom to link Polycarp in competition and contrast with Saint John the Apostle, who, though many people had tried to kill him, was not Martyred but died of old age after being exiled to the island of Patmos, is embodied in The Coptic language fragmentary papyri (the "Harris fragments") dating to the 3rd- to 6th-Centuries A.D.

Frederick Weidmann, their editor, interprets the "Harris fragments" as Smyrnan hagiography addressing Smyrna–Ephesus Church rivalries, which "develops the association of Polycarp and Saint John to a degree un-witnessed, so far as we know, either before or since". The fragments echo The Martyrology, and diverge from it.

With Clement of Rome and Ignatius of Antioch, Polycarp is regarded as one of the three chief Apostolic Fathers. The sole surviving work attributed to his authorship is his Letter to The Philippians; it is first recorded by Irenæus of Lyons.
Posted by Zephyrinus at 00:00:00