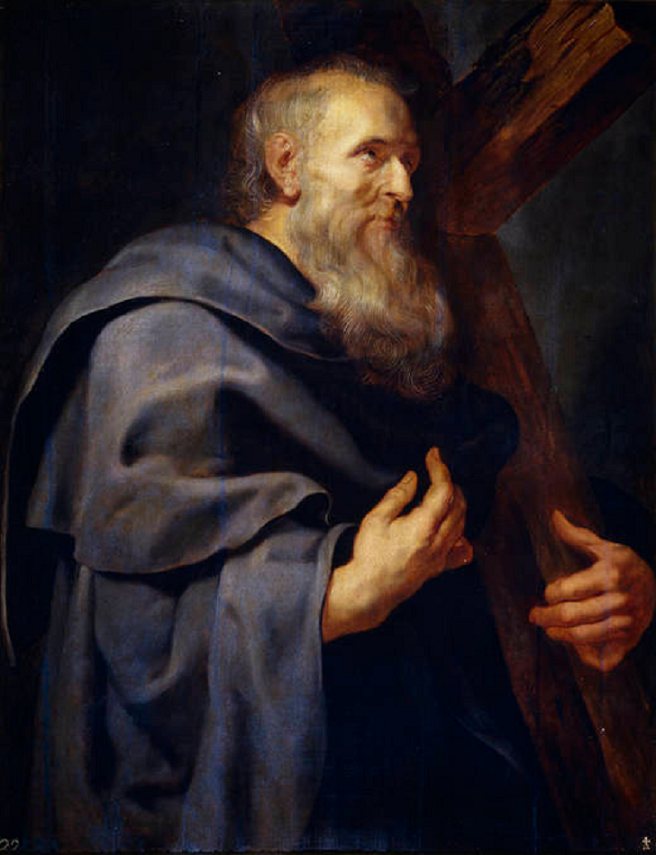 In The Roman Catholic Church, The Feast Day of Saint Philip, with that of Saint James-The-Less, was Traditionally observed on 1 May, the Anniversary of The Dedication of the Church Dedicated to them in Rome (now called The Church of The Twelve Apostles).

The Eastern Orthodox Church Celebrates Philip's Feast Day on 14 November. One of The Gnostic Codices, discovered in the Nag Hammadi Library in 1945, bears Philip's name in its Title, on the bottom line. 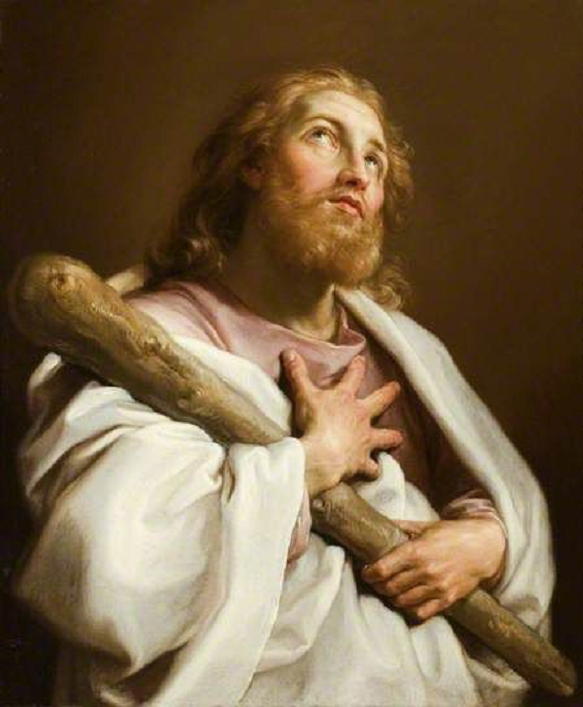 Saint James-The-Less, Apostle, is so called because he was younger than the other Apostle by the same name, James-The-Great. James-The-Less was related in some way to Jesus, and, after Jesus’ Ascension into Heaven, he became The Head of The Church in Jerusalem. He was Martyred in 62 A.D.
Illustration: PINTEREST
The Feasts of The Apostles, Celebrated in the course of the year, used to be Feasts of Obligation. The Feast of Saint Philip and Saint James-the-Less, at this date, recalls the Translation of their Relics at Rome, where The Church of The Holy Apostles, Consecrated on 1 May (the date of Saint Philip's Feast), was Dedicated to them and received their Relics. There is held The Station on all Fridays in Ember Week and on Easter Thursday.

Saint Philip, like Saint Peter and Saint Andrew, was of Bethsaida, in Galilee. He died at Hierapolis, in Phrygia, on The Cross, like them. It is he whom Jesus addresses at the multiplication of the loaves and it is through him, as intermediary, that the Gentiles seek to address The Saviour.

To him, also, we owe what The Master said in His discourse at The Last Supper: "Philip, who seeth Me, seeth my Father" (Gospel). To go to Christ, is to go to God, for the works of The Messias have proved His Divinity (Ibid.).

Stained-Glass Window, depicting Saint James-The-Less,
in Saints Peter and Paul Church, Bow Valley,
Nebraska, United States of America.
Photo: 25 November 2010.
Source: Own work.
Author: Ammodramus
(Wikimedia Commons)
It is in virtue of His Divine Nature that He Rose Again, and the two Apostles, whose Feast coincides with The Easter Feasts, by their Martyrdom (Introit, Epistle) confirm the truth of which they have been witness.

Saint James-the-Less, called "The Minor", was of Cana, in Galilee. A cousin of Our Lord, he had for brother the Apostle Jude, and was made, by Saint Peter, Bishop of Jerusalem. It is for him that Saint Paul speaks when he says: "I did not see any Apostle, except James, the brother of The Lord." Called upon by the High Priest to deny Jesus, he was thrown down from the terrace of the Temple and his head was broken by the blow of a club.

Their names are inscribed in The Canon of The Mass (First List).

Following the example of The Holy Apostles Philip and James-The-Less (Collect), let us confess by a generous life The Divinity of The Risen Christ.

Mass: Clamavérunt.
Credo: Is said.
Preface: Of The Apostles.
Posted by Zephyrinus at 00:00:00