The Nativity Of Saint John The Baptist. Feast Day Normally On 24 June. This Year Is Transferred To 25 June, Due To The Feast Of The Sacred Heart Of Jesus Taking Precedence, Yesterday.

Double of The First Class.
With an Octave. 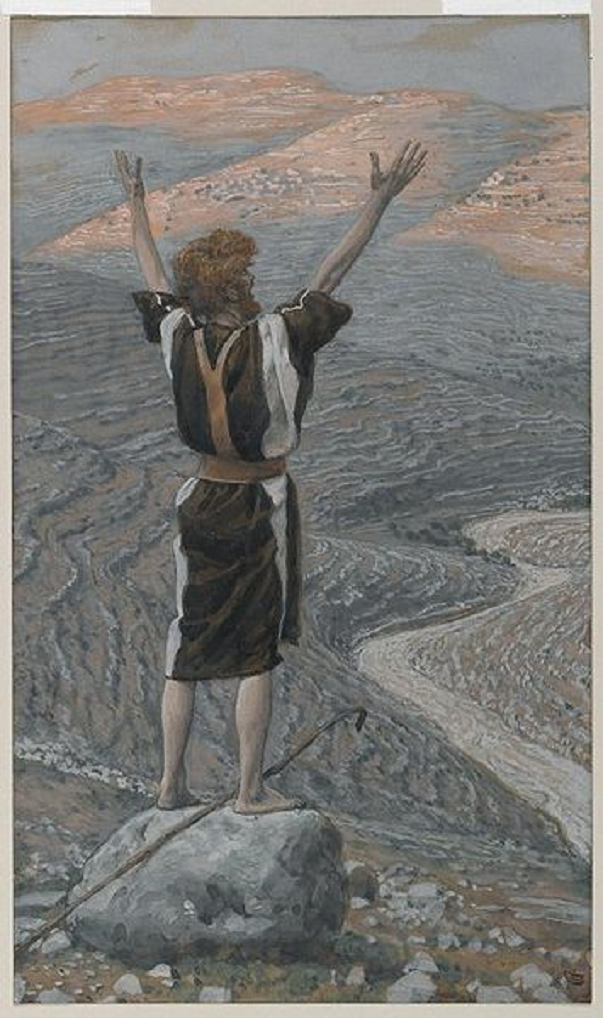 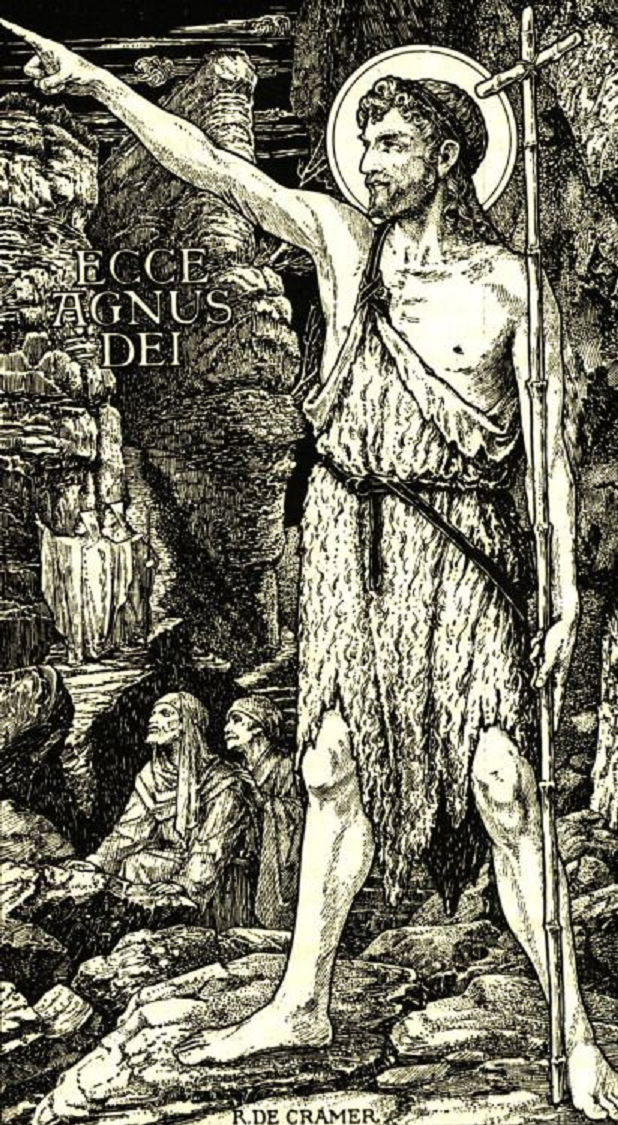 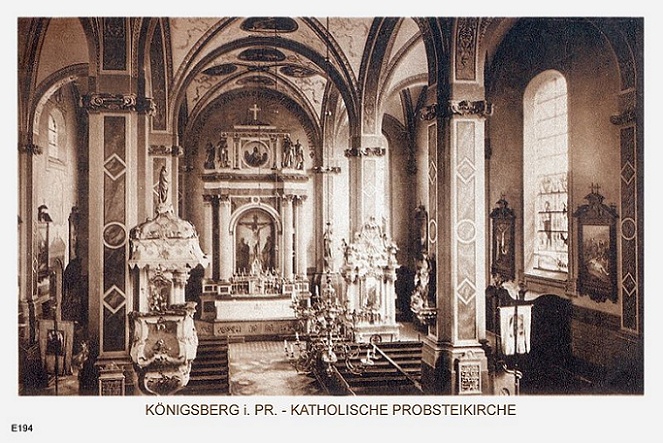 English: Saint John the Baptist Church, Konigsberg. Königsberg is the historical name for the present-day City of Kaliningrad, Russia. Originally a Sambian, or Old Prussian City, it later belonged to the Monastic State of The Teutonic Knights, The Duchy of Prussia, The Kingdom of Prussia, The Russian Empire, and Germany, until 1946. After being largely destroyed in World War II by Soviet forces and annexed by The Soviet Union, thereafter, the City was re-named Kaliningrad. Few traces of the former Königsberg remain today.
Deutsch: Im Innern der Probsteikirche in Königsberg.
Date: 1904.
Source: http://www.bildarchiv-ostpreussen.de/index.html
Author: Herausgeber: Landsmannschaft Ostpreußen e.V. Parkallee 84/86 20144
Hamburg HRA VR4551 Ust-ID-Nr.: DE118718969Bundesgeschäftsführer:
Dr. Sebastian Husen.
(Wikimedia Commons)
“A Prophet of The Most High” (Alleluia), Saint John is pre-figured by Isaias and Jeremias (Introit, Epistle, Gospel); moreover, he was Consecrated before birth to announce Jesus (Secret) and to prepare Souls for His coming.

The Gospel narrates the prodigies which accompanied his birth. Zachary gives his child the name which Saint Gabriel has brought him from Heaven, which signifies: “The Lord has pardoned”. He immediately recovers his speech and, filled with The Holy Ghost, he foretells the greatness of his son: “He shall walk before The Face of The Lord, to give unto the people the knowledge of Salvation.” 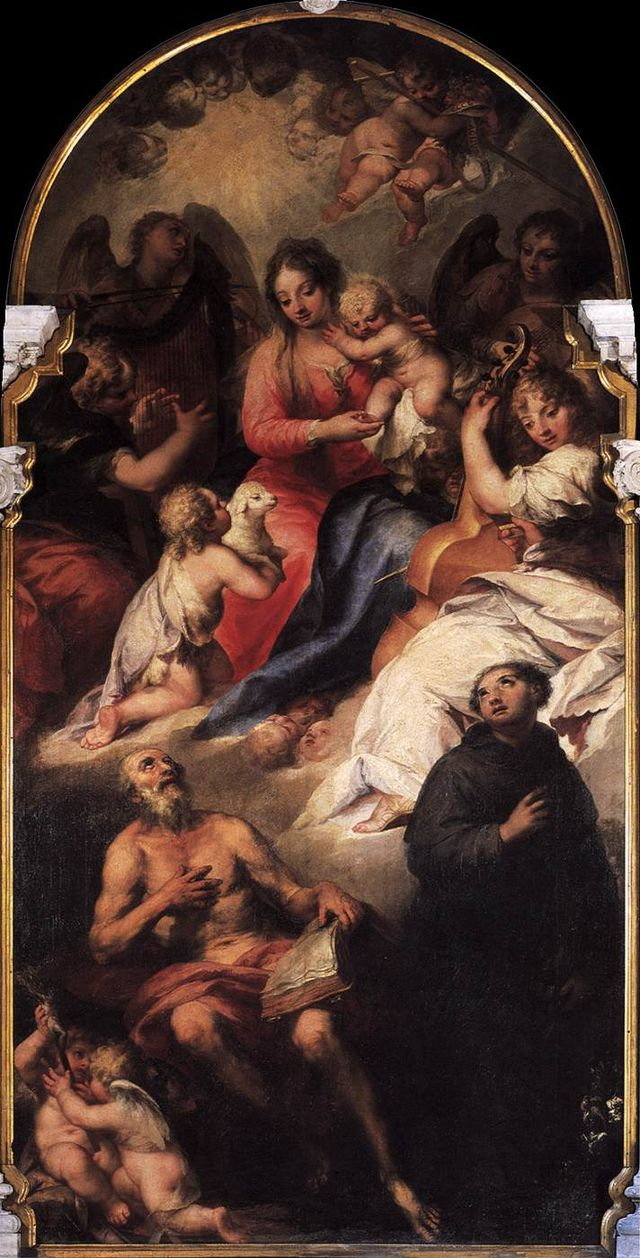 The Angel Gabriel had announced to Zachary that "many would rejoice in the birth of Saint John the Baptist". Indeed, not only "the neighbours and relations of Elizabeth" Solemnised the event, but every year, on its Anniversary, the whole Church invites her children to share in this Holy Joy. She knows that The Nativity "of this Prophet of The Most High", at this "Summer Christmas", is intimately connected with The Advent of The Messias.

The Solstices were the occasion of pagan feasts, when fires were lighted to honour the orb which gives us light. The Church Christianised the Rites, seeing in them a symbol of Saint John, who was "a burning and brilliant lamp". 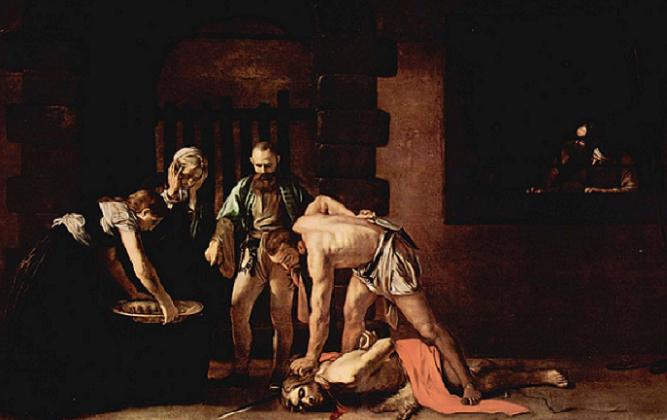 The Beheading of Saint John the Baptist.
Artist: Caravaggio (1573-1610).
Date: 1608.
Current location: Saint John's Co-Cathedral, Valletta, Malta.
Source/Photographer: The Yorck Project: 10.000 Meisterwerke der Malerei.
DVD-ROM, 2002. ISBN 3936122202.
Distributed by DIRECTMEDIA Publishing GmbH.
(Wikimedia Commons)
Indeed, “she encouraged this kind of manifestation, which corresponds so well with the character of the Feast. The Saint John bonfires happily completed The Liturgical Solemnity: They showed The Church and the Earthly City united in one thought.” [“The Liturgical Year” by Dom Guéranger: The Nativity of Saint John the Baptist.]

The name of The Precursor is inscribed in The Canon of The Mass at The Head of The Second List.

Formerly, on his Feast Day, three Masses were Celebrated in his honour, and numerous Churches were Dedicated to him. Parents loved to give his name to their children.
Gregorian Chant.
The Life of Saint John the Baptist.
Available on YouTube at
YOU TUBE
Paul the Deacon, a Monk of Monte Cassino, Italy, and a friend of Charlemagne, had composed, in honour of Saint John the Baptist, the Hymn: "Ut queant laxis." In the 13th-Century, the Benedictine Monk, Guy of Arezzo, noticed that the notes, sung on the first syllables, formed the sequence of the first six degrees of The Scale. He named each degree by the corresponding syllable: "Ut, re, mi, fa, sol, la, si" and thereby greatly facilitated the study of musical intervals.
Ut queant laxis resonare fibris [Do - Re]
Mira gestorum famuli tuorum [Mi - Fa]
Solve polluti labii reatum [Sol - La]
Sancte Johannes [Si] (S J makes Si)
“Unloose, great Baptist, our sin-fettered lips; That with enfranchis’d voice we may proclaim, The Miracles of thy transcendent life, Thy deeds of matchless fame.” “That thy servants may sing with full voice the marvels of thy works, purify their sullied lips, O Saint John.”

Immediately, Zachary made signs that he wished to call his son “John”, he recovered his speech; and Lo !, a Hymn composed in honour of The Prophet, whose voice resounds in the desert, becomes the occasion of a new progress in music.

Every Parish Priest Celebrates Mass for the people of his Parish.
Mass: De ventre.
Creed: Is Sung. 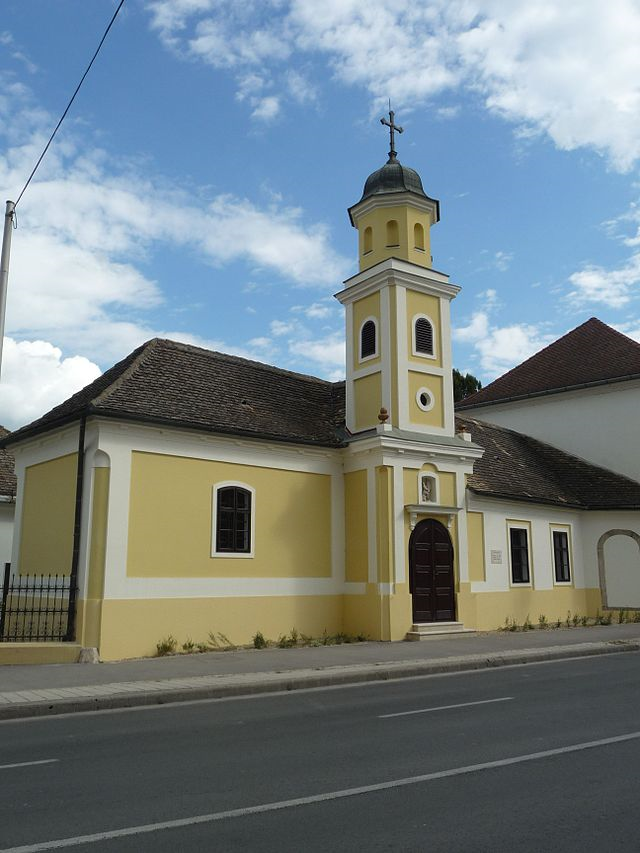